You can bank on it

Yesterday I spoke at length with the CEO of the Commonwealth Bank and asked him how he could justify charging people for up to 14 years after they had died for financial advice they obviously had not received.

He replied that such practices were in line with Bank policy. 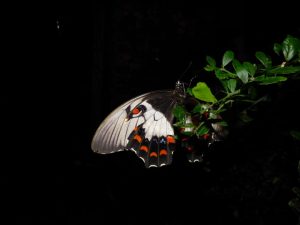 I pressed him further before he revealed that few people who used the services of his Bank actually received the services promised even when they were alive, so in reality if they had not registered the fact that they weren’t receiving the financial advice they were paying for when they were still living, they were hardly likely to notice it after they had shuffled off this mortal coil.

I was not completely satisfied with his answer and so prolonged my interrogation of him. Finally, he conceded that the senior staff of the Bank and the Bank board felt they were doing the customers a favour by not giving them the financial advice they had been promised.

“How was that” I queried.

“Well”, he replied “Most of the financial advice provided by all Australian financial institutions, including his Bank, was worthless, incompetent, misleading, self-seeking or all of these combined.” He added with a reassuring smile that “A lot of the advice provided, if followed, could lead to bankruptcy, just look at Storm Financial or our very own insurance arm Comminsure if you don’t believe me. So, you see that whether our customers are alive or dead we are serving them better by not providing them with financial advice!”

I was reassured by his frankness and his obvious concern for his customers well-being, so I am at a loss to understand why the Turnbull Government set up a Royal Commission into the Banks and other financial institutions.